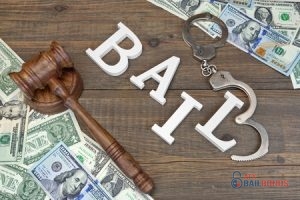 Getting arrested and being charged with a crime is never a comforting experience and the financial expenses only make it more stressful. Here are some reasons that it might cost you an arm and a leg.

How Bail Amount is Determined

Bail fines are decided by your judge. Often times judges will comply to the standard process. For example, lots of judges will establish a bail amount of $500 for an insignificant misdemeanor. However, judges are able to raise and lower bail amounts depending on the situation and circumstances. They can even waive the bail or release someone on “own recognizance,” but yet again, it is case by case.

If you have been charged with a felony, then your bail fines will be much higher than that of a Misdemeanor. Here are the proposed bonds:

Class A Offence- Minimum punishment is life without Parole and the bond is set by a judge.