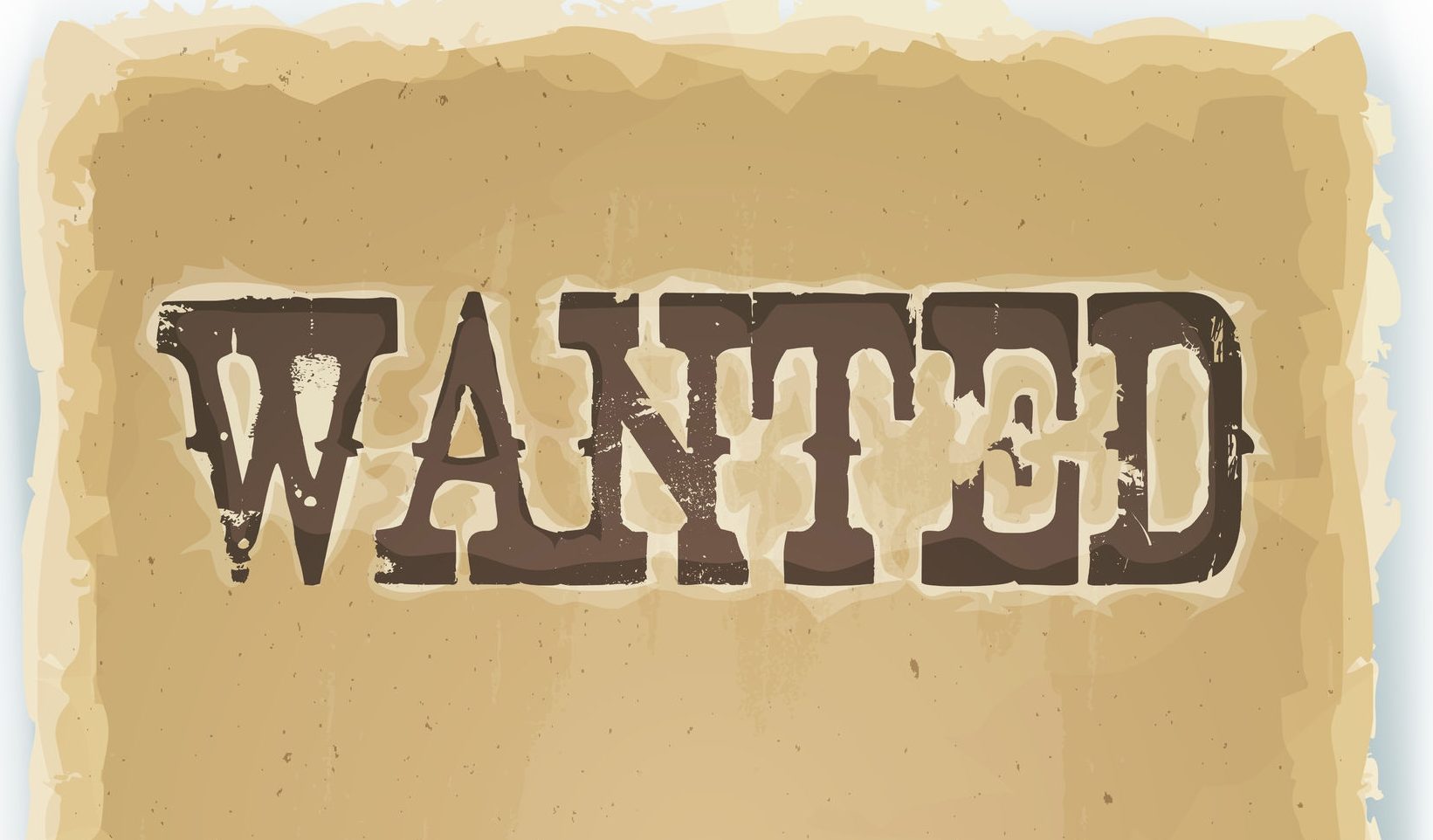 In the state of Texas, like many states, Bail Recovery Agents, or Bounty Hunters, have well-rounded rights for finding and bringing in fugitives. Through the contracts you sign with your bond company, you give them the power to come and get you in the event you stop going to court. Although in most states a license and signed statement from the bondsman is required to pursue a fugitive, bounty hunters can arrest you without problem in public, come in and get you from your home, and even use force when necessary. However, in some states, a bounty hunter must call for police backup, cannot wear a badge or shield, and cannot carry a firearm.

In most states, when you sign the bond contract you are giving permission for the bondsman to use whatever means necessary to apprehend you and turn you over to the authorities. When in public, this presents no problems, and a bounty hunter can arrest you at any given point. Although some states and areas, such as Washington, D.C., completely ban the use of private bonding companies or bounty hunters, any state that allows private bonds typically allows public apprehension.

Arrest In Your Home

In many states, a bounty hunter can legally enter your home to apprehend you through the return clause in your bond contract. However, in most states, the bounty hunter must have a written statement signed by the bondsman, his license, and verifiable proof of his fugitive on his person before entering.

Typically, a bounty hunter is allowed to use acceptable force to detain and deliver a fugitive to the authorities. However, for most bounty hunters, this is the last resort due to accusation complications and other inconveniences that come along with a forceful detainment. In most states and areas where bounty hunters are allowed to practice, they must have proof of charges, a statement from the bondsman, and their license on their person. Although laws vary from state to state, typically your bond contact is all that is needed for a bounty hunter to apprehend you due to a jumped bond.